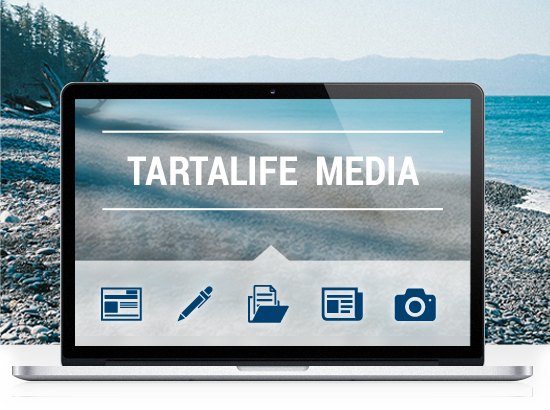 reduction of sea turtle mortality in the professional fishing

The conservation of Caretta caretta, a priority species included in App. II/IV of the Habitat Directive and protected in various international Conventions, has been representing a strategic issue for the whole Mediterranean basin, with professional fishing being the main threat for the survival of marine turtles: every year about 130000 turtles can be accidentally caught accidentally in the Mediterranean.

The LIFE programme is the EU’s funding instrument for the environment. The general objective of LIFE is to contribute to the implementation, updating and development of EU environmental policy and legislation by co-financing pilot or demonstration projects with European added value.

With the contribution of the LIFE financial instrument of the European Community.
×